Khanzada, who was the Punjab home minister, was killed along with 19 others in a suicide attack at his ancestral village in Attock on Aug 17.

Law Minister Rana Sanaullah tabled the resolution in the House. It condemned the terrorist attack and paid rich tributes to Khanzada.

It recommended Pakistan’s highest civil award for him for his supreme sacrifice.

Opposition Leader Mahmoodur Rashid blamed the government for not providing enough security to Col Khanzada. He said efforts should be intensified to root out the menace of terrorism. 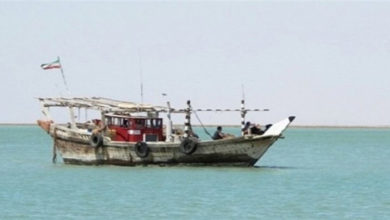