Talking to the Shiite News, Jafaria Alliance Pakistan Central leader Ali Ahmar said that only two more persons were martyred after the Friday bomb blast and the death toll of Arbaeen (Chehlum) Imam Hussain (AS) bomb blast has claimed 27 lives of innocent people so far.

Conversely, the Sindh Health Secretary Fasihud Din Khan said the number of martyrs in Chehlum day twin bombings incidents rose to 34, adding he does not know the total number of injured being treated at various hospitals of the city. 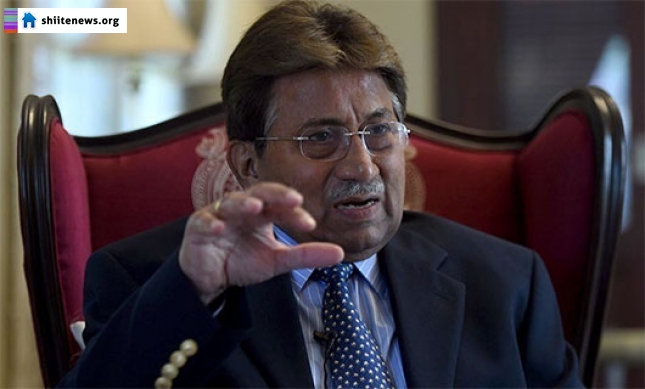 We would not let the blood of our martyrs go waste: Army Chief