Three shia pilgrims have been martyred in a attack of Salfi terrorist at Hazar Ganji Bus station Quetta.Mumtaz Fatima,Salman and Abbas were martyred on this attack.

According the Shiite News Correspondent the Shiite pilgrims hails from Karachi port city of Pakistan were going to attend the Chehlum (Arbaeen) Imam Hussain.(a) in Karbala.

The unknown terrorist of Salfi terrorist Organization were attacked on the Buses of Shia Pilgrims at Hazar Ganji Bus Station.Three Shia Pilgrims were martyred and dozens mourners injured,in which Pilgrims Yawer,Murtaza,Abbas and Zawar Hussain are in critical Position.

One year passes to APS incident, Shiite News pays tribute to the martyrs 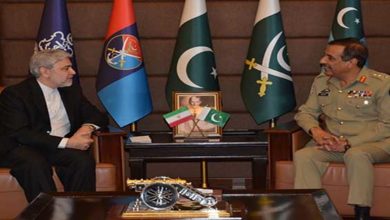