On May 31, 2004, terrorists perpetrated suicidal attack in Masjid wa Imam Bargah Ali Raza (AS) killing more than 16 Shia Muslim namazis and injuring some 35 persons.
Today is 8th death anniversary of the victims of the suicidal attack. Unfortunately, no terrorist has so far been punished despite the passage of 8 years.

Justice has not been done to the martyrs and their heirs and relatives so far. Superior judiciary has not taken notice of the brutal suicidal attack.

Neither government nor police and security forces could sort out the mystery shrouded the ferocious attack in 2004.

Shia parties, leaders and notables have lambasted all the relevant functionaries of the state whose criminal negligence has helped the terrorists escape from justice. 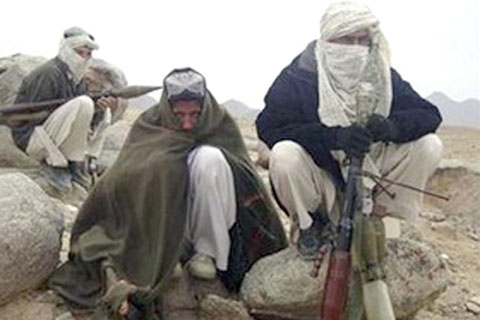 Allama Sajid Naqvi, Nawaz, Shahbaz and Fakhar Imam on the hit-list of Taliban