NBC’s Mushtaq Yousufazi reported that Mulla F M Radio Fazlullah said his (takfiri) militants would strike again if the government continued to target its members and their families.
“You will forget the Peshawar school attack when you face more deadly attacks,” Fazlullah, the head of Pakistan’s Deobandi takfiri outlawed Taliban-Tehrik-e-Taliban Pakistan (TTP), said in a 12-minute online video statement.
Instead of regretting for the slaughter of scores of innocent schoolchildren in Peshawar’s Army Public School on Dec. 16, Fazlullah threatened to target more children of military officials.
“Every action has a reaction. Attacks will continue if detention and house arrest of and (the) torture-to-death of their jailed fighters” did not stop,” he threatened. 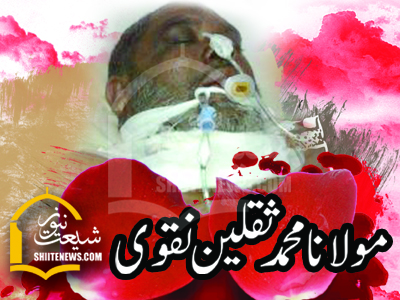