Allama Sajid Naqvi calls Allama Amin Shaheedi to express solidarity against the unlawful detention of and torture of his son.

He condemned the unlawful action of the state security agencies of Pakistan.

He said that the unlawful action aimed at harassing him and compelling him to stay away from protest against enforced disappearance.

Notably, the protester are protesting sit-in under the aegis of Joint Action Committee for Shia Missing Persons. 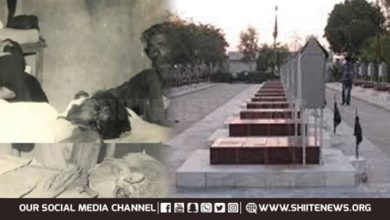 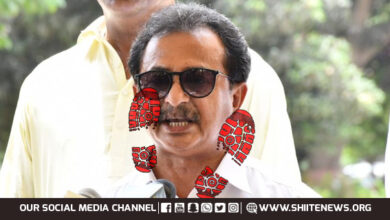