Dr Naqvi proves him follower of infallible leaders of Islam and humanity, according to Allama Baqir Zaidi.

Majlis-e-Wahdat-e-Muslimeen (MWM) Sindh chapter secretary general said this in his message on the 26th anniversary of his martyrdom.

He paid tributes to Dr Naqvi and his driver and comrade Taqi Haider who too embraced martyrdom alongside him.

The MWM Sindh leader said that Dr Naqvi had devoted the entire life for the Ummah/oppressed humanity.

He further said that Dr Naqvi led a very simple life as a true companion of Allama Arif Hussaini Shaheed.

However, the MWM leader made clear that Dr Naqvi intrepidly and boldly faced every issue.

He and his driver embraced martyrdom in an organized terrorist attack in Lahore on March 07, 1995.

Specially, it hosted an event Martyrs Night between March 6 and 7.

On Sunday, Imamia Scouts Parade and Guard of Honour held at the grave of the great martyr Dr Naqvi. 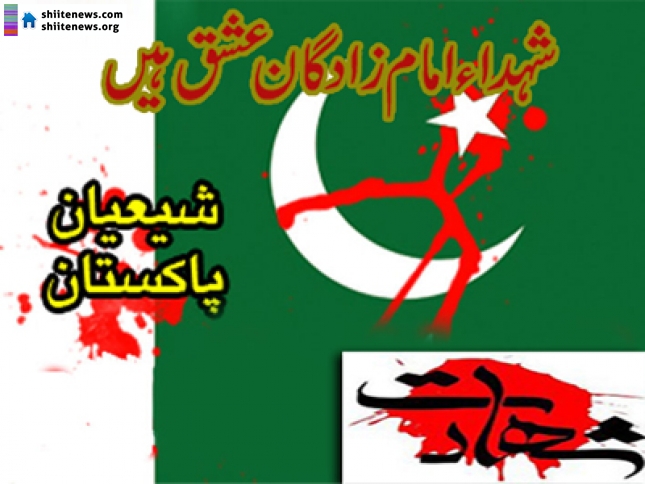