According to the security forces statement on Sunday, they killed four terrorists.

According to Inter Services Public Relations (ISPR) press release, they died during intense exchange of fire, said an

They remained involved in the attacks on Security Forces and LEAs security check-posts, Military convoys, attack on Ladha Fort in 2007, IED attacks and other sabotage activities in South Waziristan.

Tribute to a Shia School Boy, Movie ‘Salute’ to be released on Aug 5 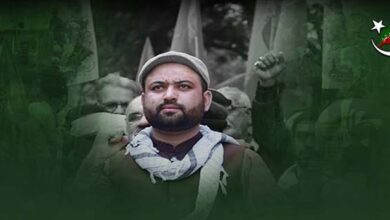