Iran seeks end of conflict between Pakistan and India through dialogue.

Foreign Minister Mohammad Javad Zarif of Iran has expressed views on Kashmir issue in an interview.

He disclosed that Islamic Republic of Iran stays in constant dialogue with Pakistan and India to help end conflict.

Furthermore, he also urged India to respect the rights of Kashmiris so that they determine their own destiny.

Javad Zarif said Iran has remained in constant dialogue with friends in India and Pakistan.

He further said Iran dialogue seeks how we can play a constructive role in bringing this conflict to an end.

Especially, Iran seeks ways how they help end the conflict in the interests of the people of Kashmir.

Javad Zarif further said Iran has always insisted on the need to respect the rights of the Kashmiri people.

The Iranian FM vowed that Iran will continue the same policy.

Iran to Powerfully Deal with Any Act of Aggression: Iranian Defense Minister 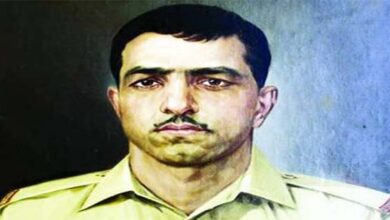 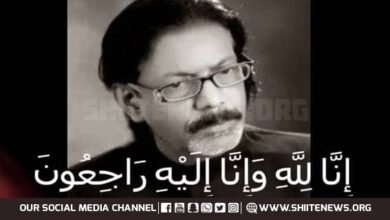