Establishment of subcamps of agricultural university in Gilgit Baltistan shortly.

GB Minister for Agriculture Kazim Meesam made this announcement during his visit to University of Agriculture Faisalabad.

Establishment of subcamps of agricultural university in Gilgit Baltistan

The GB Minister Kazim Messam said that he would make efforts to ensure establishment of subcamps of Faisalabad University of Agriculture.

In this regard, he said he had formally invited the VC-led delegation of the university that would soon visit Gilgit-Baltistan. He said they would explore establishment of subcamps.

Furthermore, Kazim Messam said that he wants modernization of the entire agriculture sector in Gilgit Baltistan.

Meanwhile, he elaborated and highlighted GB’s importance and its benefits to local population and the rest of Pakistan.

He further said that his ministry would formally seek increase of quota for GB students in Faisalabad agricultural university.

Due to MWM’s electoral adjustments with PTI, he became minister under PTI-led GB government.

Fear of stiff protest: US suspends visa operation, other activities in Pakistan 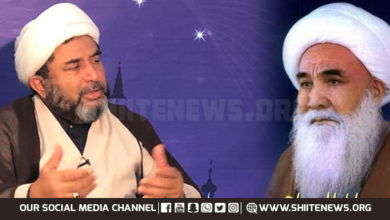 Pakistan mourns the passing away of Grand Ayatollah Mohaqiq Kabuli 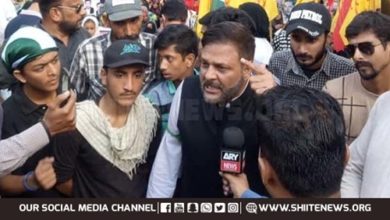