Moreover, he noted the distinguished status and position of Rehan Azmi among contemporary poets.

Specially, the ISO president Arif Hussain Aljani lauded four-decade rule of his poetry over hearts and minds of youth.

Thus, he became the most favourite poet of Pakistani youth and particularly revolutionary Muslim youth.

Since his ancestors migrated from Azam Gadh (India), Syed Rehan Abbas Rizvi used the word Azmi a part of his name. He was also a close relative of eminent Urdu poet Kaifi Azmi. 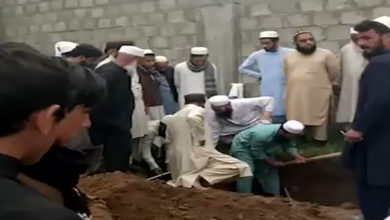 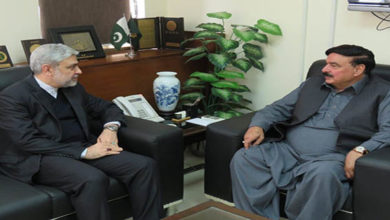