Majlis held in Multan to commemorate Martyrs of Mach and Baghdad Qassem Soleimani, Abu Mahdi Mohandis and their comrades.

As many as 11 Shia Hazara coalminers embraced martyrdom in Mach massacre earlier this month. That gory en masse killing coincided with the martyrdom anniversary of General Soleimani and Mohandis Abu Mahdi.

Furthermore, other leaders of the MWM also expressed their views.

Meanwhile, Martyr of Quds Qassem Soleimani and Martyrs of Mach massacre remembered at another mourning congregation held under the aegis of Shia Islamic parties and azadari organizations. 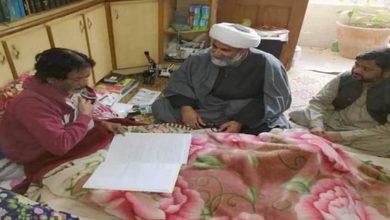 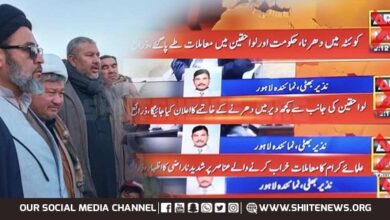