Chairman Ruet-e-Hilal assured his support for efforts of unity of Muslim Ummah. He vowed to take together all sects to proceed the path of unity and brotherhood.

For this, he said that he would ensure collection of credible eyewitness account from across the country transparently.

Meanwhile, the MWM leaders felicitated him over his appointment as chairman ruet-e-hilal committee.

Not being able to stop terrorists’ funding is government’s incompetency: Sahibzada Hamid Raza 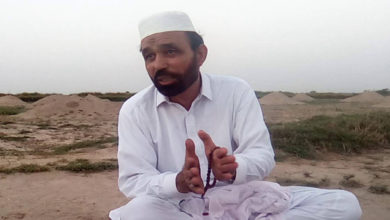