Meanwhile, the government of Pakistan has taken strong notice of it.

Furthermore, it has issued directives to the Pakistan Post and all others concerned in this regard.

According to sources, the government is ensuring no such transfer of money. 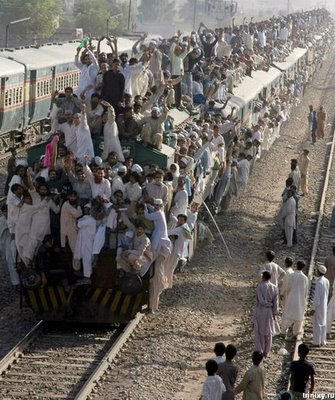