Ali Zaidi and Zulfi Bukhari fail to persuade Hazara Shia end sit in protest which they are holding in Quetta alongside coffins of martyred coal mine workers.

However, the families of the martyred Hazara Shia coalmine workers refused to end sit-in.

They reiterated their demand that Prime Minister Imran Khan should come to listen to them at the sit in camp.

A video clip has gone viral on social media in which Zulfi Bukhari seems to bargain with the protesters.

He said what they would give to Prime Minister if he comes. The protesters replied it would benefit the entire nation, let alone the protesting families.

Because, the families would directly talk to the Prime Minister and the latter would hear them directly and meet their demands.

Balochistan’s provincial government has held talks for three times but they also failed.

Meanwhile, sit in protest continue from Karachi to Parachinar for Hazara Shia martyrs till this report.

While defying cold weather, Shia Muslims have come out on streets to continue sit-in.

They are expressing solidarity with the main sit-in protest which the bereaved families of the martyred Hazara Shia coalminers continue to hold in Quetta.

Hazara Shia massacre at Mach coalmines has compelled the families of the victims and their supporters to begin sit-in protest.

In Karachi alone, protesters continue to hold sit-ins at many locations. 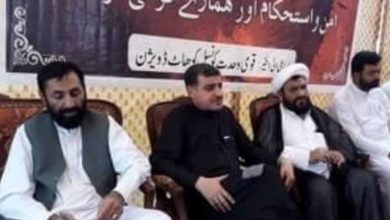 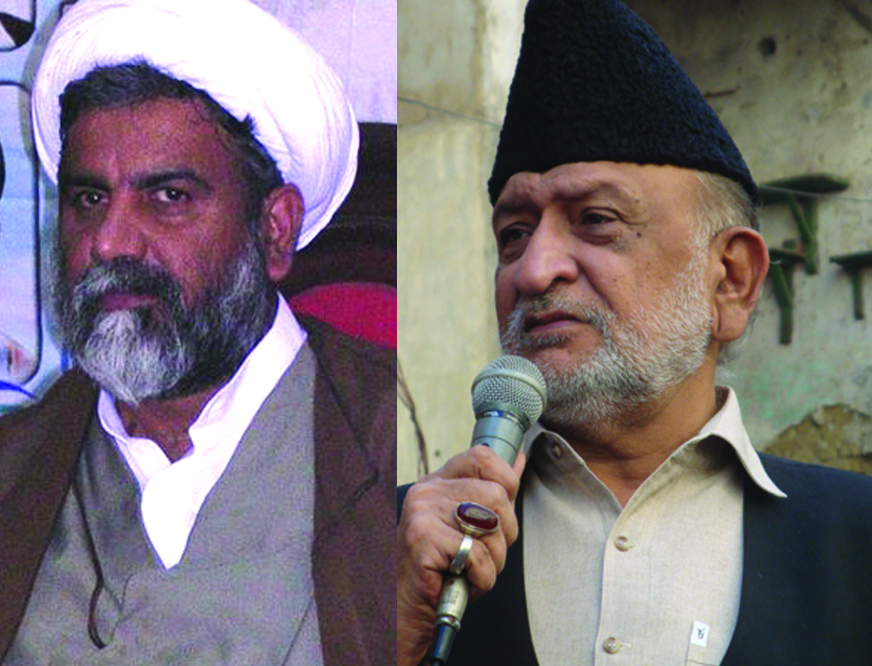