They offered fateha and laid wreath of rose at the grave to show their adoration and admiration.

He took active part during 1980s lawful struggle for legitimate rights of Shia Muslims of the country.

As a comrade of Allama Syed Arif Hussain al Hussaini, he also served Pakistan in the field of education and reforms.

Notably, he also played a leading role in political Islamic party of the time: Tehrik-e-Nifaz-e-Fiqh-e-Jafaria (TNFJ).

Particularly, he ensured an easy Urdu translation of Quran and its tafsir (exegesis).
He led the organisation that did this work and other work in Urdu language on Quran.

Allama Safdar Najafi had authored booklet on the community’s and national problems and their solution as well. 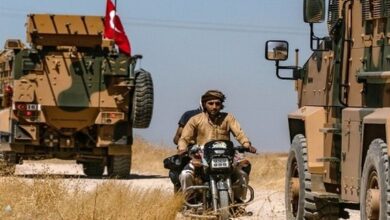