MWM delegation offers condolence over death of Syrian FM during their visit to embassy of Syria in Islamabad.

Walid al-Moallem passed away at al-Shami Hospital in Syria.

He was laid to rest in al-Mezzeh cemetery.

The Late Minister was a longtime diplomat who has been known for his honorable national stances at different political and diplomatic arenas.

He obtained a secondary school certificate and later joined Cairo University. There he graduated from in the year 1963 with a B.A. in economics.

He joined the Ministry of Foreign Affairs in the year 1964 and served in the following missions “Tanzania, Saudi Arabia, Spain and England.”

Later he was appointed as a Director of the Private Offices Department from 1984 to 1990.

Syria’s Ambassador to the US

He was married and left behind three children. 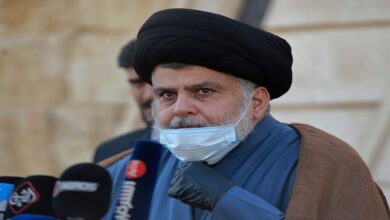 Many injured during protest against new Gilgit-Baltistan law 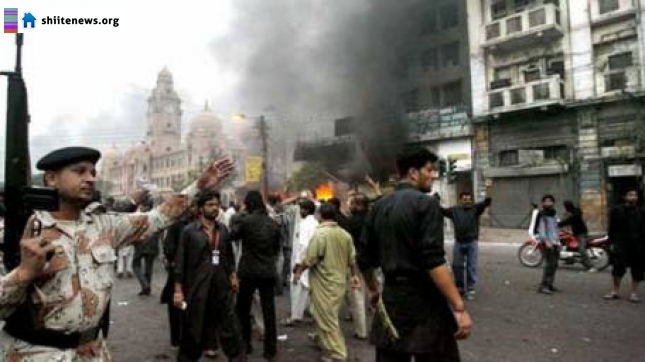