They thrashed out current situation and particularly post-Arbaeen situation in Pakistan. At the conclusion, they issued a joint statement.

However, they also expressed concern over unjustifiable cases against Shia mourners over their participation in Arbaeen anniversary mourn. They demanded immediate withdrawal of all such cases.

The ex-CPs of the ISO made it clear that they believe in rule of law in Pakistan and for that they consider continuation of real democracy a must for welfare and prosperity of the country.

However, they also expressed concern over negative criticism against Pak Army and some of its institutions.

For the sake of Pakistan’s security and defence, Imamia Students Organisation (ISO) Pakistan stand with the armed forces.

However, ex-CPs of the ISO deem it necessary to recommend that national security institutions should revisit their decades-old policy.

They further suggested they should assist the civilian government and make national security policy in accordance with the changed geostrategic landscape of the globe and the region.

Particularly, the ex-CPs of the ISO asked national security institutions to remain impartial in disputes between Muslim regimes and act as mediator (instead of taking side). 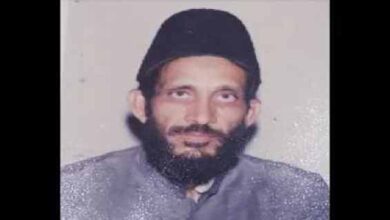 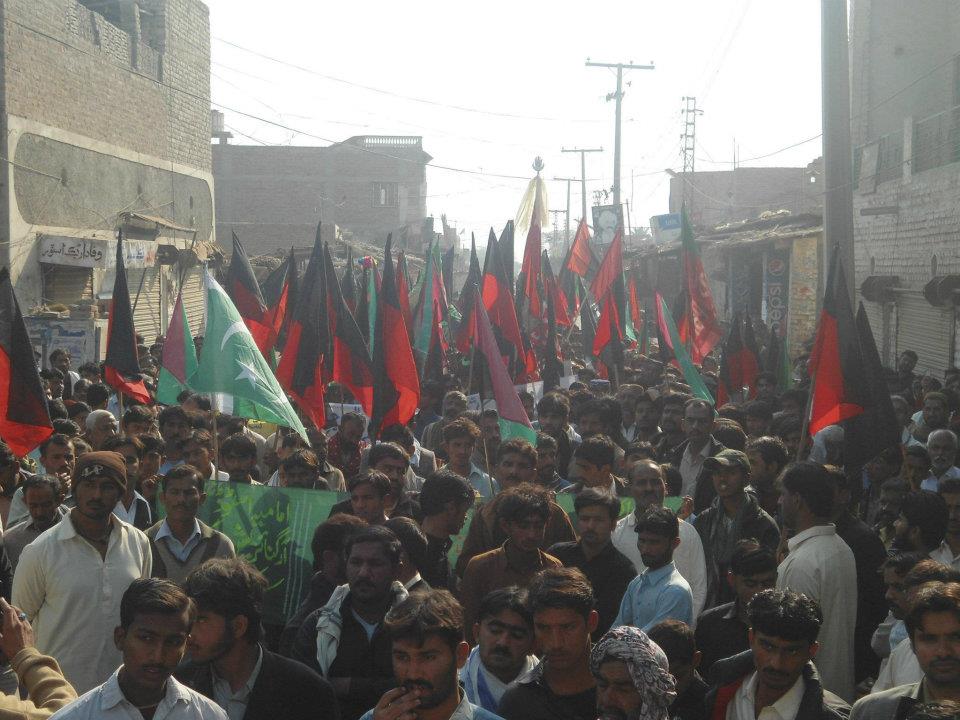 Sit-in on Sukkur Bypass against desecration of Maula Imam-e-Zaman (A.S.)