They said that now takfiri terrorists began targeting people such as Fazal ur Rehman, a noted Deobandi leader. They said that terrorists intensified attacks to spark-off tension during the holy month of Moharram.

They demanded that an impartial inquiry be conducted to ascertain the facts and those involved in the attack must be awarded capital punishment. 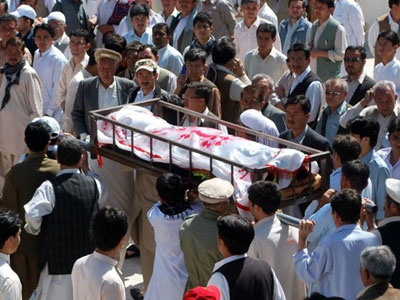