MWM Karachi rally against 18 Shia pilgrim killings, Allama Raja Nasir terms US and its agent involve in the killings

He expressed these views while addressing a matami rally organized by MWM Karachi division at MA Jinnah Road to protest the genocide of Shia Muslims. Hundreds of enraged activists were participated in the protest rally condemning the government and US.

The participants were mourning beating their chest and chanting the slogans against United States, Government and Security agencies. The rally was started from Masjid-e-Shah-e-Khorasan and culminated at Masjid and Imam Bargah Ali Raza (A.S.).

They asked the government to break off all sorts of relations with United States forthwith.

Allama Raja Nasir Abbas said that government has failed to enforce its writ in many areas including Gilgit-Baltistan that was evident from Tuesday terrorism in which terrorists massacred 18 Shia Muslims on their return from pilgrimage.
He vowed that Shia Muslims would foil the conspiracies of common enemies of Pakistan and its Shia Muslim citizens.

He said that attack on and martyrdoms of innocent Shia Muslims were condemnable acts of terrorism and an intolerable one. The participants responded to his call vowing that enemiesâ€™ conspiracies are doomed to failure. 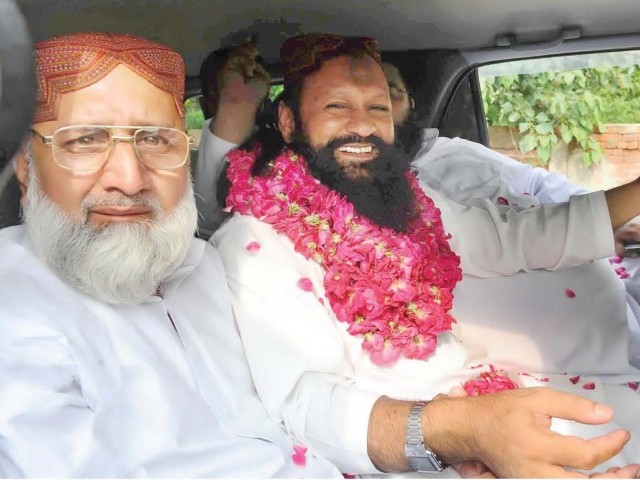 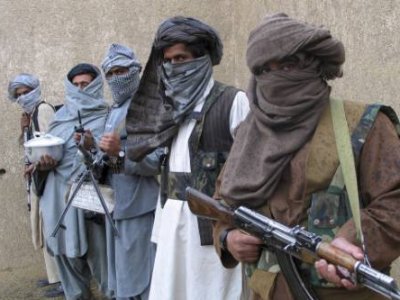