Security has been tightened in different parts of Pakistan, including the provincial capitals Karachi, Lahore, Peshawar, Quetta and D.I.Khan on Tasu’a (9th Muharram) and Ashura Muharram as police and law enforcement agencies

Â personnel have been deployed at mosques, Imam Bargahs and central processions.

Security has beefed up on all Imam Bargahs, Mosques and routes of Central processions to be held on across the Pakistan to commemorate the sacrifice of Imam Hussain (AS) and progeny of grand prophet Mohammad (PBUH).

The provincial and local administration of the various cities of Pakistan has been installed the walk through gates at the main entrances, fixed the containers to block the roads and and snipers have been deployed on the rooftops.

Special control rooms have been established by the police administration of the various cities to monitor central mourning procession on Tasu’a and Ashura. The processions and majalis are being monitored through CCTV cameras.

Pakistani government has appealed the citizens to remain vigilant and immediately inform police about any suspected activity. 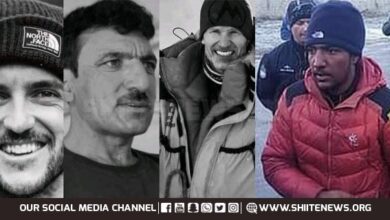 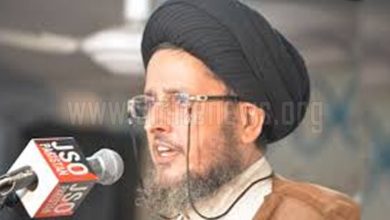