The United Kingdom drew up plans to train and equip thousands of militants at bases across Turkey and Jordan to fight against the government of Syrian President Bashar al-Assad, reports say.

The British state-run broadcaster BBC said in a recent report that the secret plan was initiated by the most senior British military officer at the time, General David Richards.

The plan was then considered and endorsed by the prime minster, the National Security Council (NSC) as well as American officials, it added.

The scheme was reportedly similar to the one that toppled former Iraqi dictator Saddam Hussein in the US-led invasion of Iraq in 2003. However, it was put aside after being considered too risky.

Sources have also revealed that US military instructors trained Takfiri militants of the so-called Islamic State of Iraq and the Levant (ISIL) at a secret base in Jordan in 2012. At least one of the ISIL training camps is in the vicinity of Turkish air base, Incirlik, which houses American personnel and equipment.

The developments come as Syrian government has for long accused foreign countries, especially the US and Britain, of supporting militants in the region. Hundreds of Europeans have gone to Syria to fight against Damascus.

Fears are growing that European militants trained and hardened in Syria may carry out terrorist attacks once they return home.

Syria has been experiencing a deadly crisis since March 2011. Many people, including a large number of security personnel, have been killed in the violence.

The West and its regional allies, including Qatar, Saudi Arabia, and Turkey are giving financial and military support to the militants. 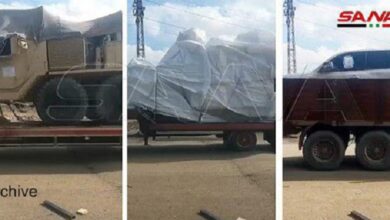 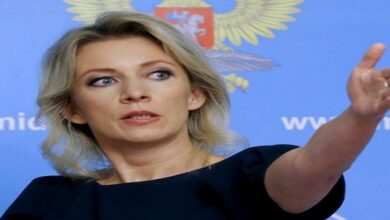 Russia: US military presence in Syria is illegal