Ashoura ceremony was held in the holy shrine Sayyeda Zeinab (peace be upon her) in the Syrian capital of Damascus on Thursday as the shrine has been re-lighted for the first time in two years.

Lovers of Ahlulbeit (peace be upon them) flocked to the Zeinabiyya area to commemorate Ashoura of Imam Hussein (as) him from around the world.

The shrine neighborhoods had suffered sporadic periods of terrorist attacks since mid-March 2011, but the Syrian army has cleared on Wednesday the last region of militiamen stronghold in the neighborhood – Hojeira and Ghorba – following fierce clashes with militant opposition groups.

The re-lightning of the shrine on Ashoura’s night indicates the same security conditions surrounding its neighborhoods.

Despite the risks arising from armed terrorist groups attacks, visitors of Sayyeda Zeinab (as) coming from Afghanistan, Iraq, Lebanon and elsewhere, had spent the night next to her holy shrine.

The mourners also observed Ashura ceremony at the holy shrine of Hazrat Ruqayya (AS) in Syria.

It seems that Shiites ignored the terrorist threats and without fearing for their lives, they came out of houses, gathered on the streets and marched to the holy shrines of Hazrat Seyyeda Zainab (AS) and Hazrat Seyyeda Ruqayya.

12 civilians killed in US coalition strike on Syrian village 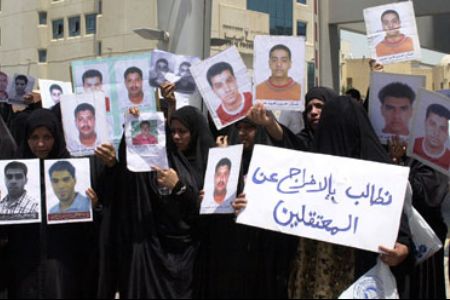