Jamia al Azhar of Egypt has condemned the targeted murder of Shia Muslims in Egypt and demanded that the Salafi terrorists who martyred Shiites, should be arrested and be awarded capital punishment.

Sharply reacting to the assassination of Shia religious scholar and murders of other Shiites in Egypt, the Jamia al Azhar has issued a statement to express its condemnation of the incidents.

The statement said that Islam doesnâ€™t allow murder on the basis of difference of creed and ideology and blood of all Egyptians is sacred.

The Jamia al Azhar said that Egyptian laws also have punishment for such culprits therefore the Salafi terrorists be awarded punishment.

Salafi terrorists have so far killed many Egyptians. They have killed Coptic Christians. The Egyptian politicians such as El Baradei and other politicians have held Egyptian President Morsi responsible for Salafists terrorism. 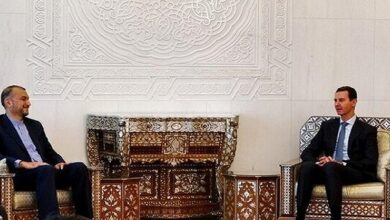 US must show goodwill in practice in Vienna talks: Iran FM 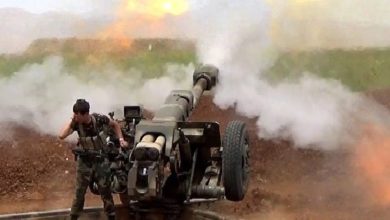 Militant leader hints at deal with Assad against ISIL