Algeria reiterated commitment to its stance which calls for solving the crisis in Syria politically through dialogue among the Syrians themselves without any foreign interference and with respecting Syria’s sovereignty and the unity of its people.

Algerian Foreign Minister, Murad Madlassi, stressed in a televised statement on Wednesday his country’s reservation on handing Syria’s seat at the Arab League (AL) to the “Syrian opposition” in violation of the AL Charter.

“The AL Charter should be respected with all its articles, particularly Article 8, and if we look at the issue of representing the Syrian opposition in the League from this angle, we must point out that this decision does not conform with this Charter,” said Madlassi.

He noted that Algeria does not interfere in the others’ affairs, whether a neighbor or a brother, “yet it exceptionally accepted the idea of it getting engaged into a ministerial group of the Arab League with the aim to mediate between the parties in Syria to find unity among the Syrians.”

The Algerian Foreign Minister however noted that “when Algeria notices that some parties support one side against the other, it does not follow this position which seeks to divide the Syrian people, because for Algeria the Syrian people are one and the same.” 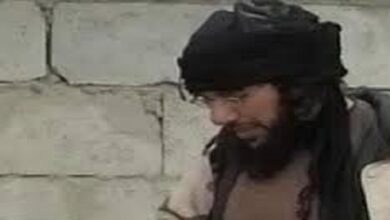 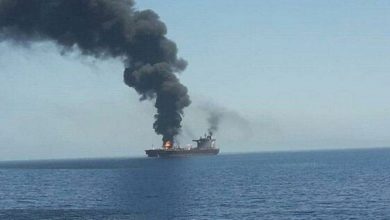 Two oil tankers hit by explosions in Sea of Oman