E-tayeb, the holder of Islamic philosophy PhD said â€œhe was prepared to stand behind the Shia elites to perform his prayer and said as â€œrumored, they [the Shia] have no other Qurâ€™an.

â€œNone of the Sunni commentators talked about the Shia following another version of the holy Qurâ€™an,â€ the statement which stipulates Shia- Sunni unity.

El-Tayeb said he will go to visit Nejaf, the sacred Shia city and the shrine of Imam Ali (AS), the first Shia leader when he visits Iraq after the formation of the countryâ€™s new government. 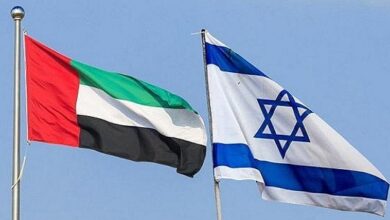 Liberation of Hazrat Sakina (AS) shrine in Syria 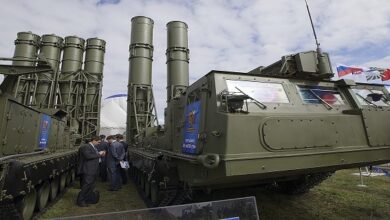