The UN has warned that 167,000 people have been displaced in Syria’s northwestern Kurdish region of Afrin since Turkey launched its offensive against the enclave.

On Friday, the UN warned that the new massive influx of refugees is posing health risks to the host communities in the surrounding area and villages.

The vast majority of refugees have fled from Afrin to the towns of Tal Rifaat, Nubul and Zahraa.

In Nubul and Zahraa, people are sheltered in collective shelters in schools, mosques or stables with the lowest level of access to health services, UNICEF said.

The nearest medical facility is an insufficiently equipped field hospital three kilometers away. Those who need to go to a hospital in Aleppo, nearly 25 kilometers away, need to obtain special authorization.

On Thursday, Syria’s antiquities department said Turkish airstrikes against the area have damaged the ancient Christian heritage site of Brad south of Afrin.

The UNESCO world heritage site includes many Byzantine churches and monasteries as well as tombs dating back to the Roman period.

The airstrikes have destroyed many important archaeological sites, including the tomb of Saint Maron of the Maronite community, which is considered as one of the most beautiful pages of the history of Christianity, as well as the 4th century Julianus Church, which is one of the oldest Christian churches in the world, the head of Syria’s antiquities department, Mahmoud Hamoud, noted.

The Syrian official had earlier voiced concern over the fate of 40 ancient villages in the Afrin region, which UNESCO calls “Ancient Villages.”

Turkey and its allied militants with the Free Syrian Army (FSA) launched the so-called “Operation Olive Branch” against the nearby Syrian region of Afrin on January 20.

The offensive came after the United States said it sought to create a 30,000-strong force near the Turkish border in Syria with the help of the so-called Syrian Democratic Forces (SDF) militant group, which is mainly comprised of Kurdish forces of Peoples’ Protection Units (YPG).

Later, Turkey threatened to move as far as Manbij, where American forces are also present, adding that Ankara would monitor the return of weapons given to the YPG by the United States.

The US’ arms and training support for the YPG, whom Turkey ties to the anti-Ankara Kurdistan Workers’ Party (PKK) separatist group, has long been a bone of contention between the two sides.

The Syrian government has already condemned the Turkish offensive against Afrin as an act of aggression. Nearly 300 civilians have lost their lives since the offensive began, according to the so-called Syrian Observatory for Human Rights (SOHR). 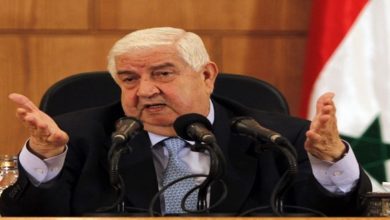 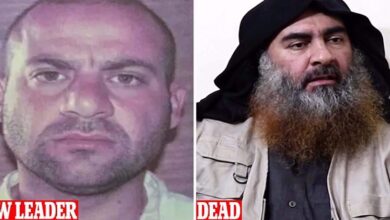 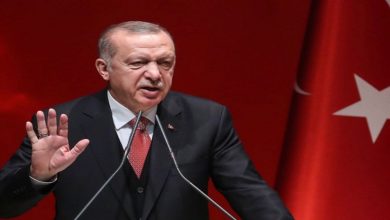