The development came only a day after Syrian soldiers managed to establish full control over the adjacent Hanano neighborhood.

Hanano used to serve as a major stronghold of militant groups in eastern Aleppo since 2012, and militants used the region to launch attacks against areas under the control of government forces in the divided city.

Meanwhile, the Syrian army has also secured the safe departure of 1,500 civilians from the besieged eastern neighborhoods of Aleppo. The government forces reportedly transported the displaced families to makeshift housing camps, and distributed basic commodities among them. 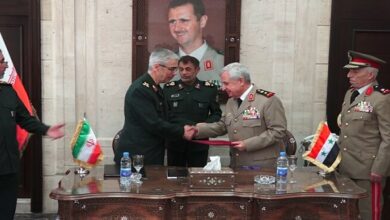