At least 10 Kurdish security force members were killed on Wednesday in a suicide bomb attack on their station in the northeastern Syrian city of Qamishli, a Britain-based monitoring group said.

“A suicide bomber in a vehicle targeted the Asayish’s local headquarters in Qamishli. There are at least 10 dead,” said Rami Abdel Rahman, head of the so-called Syrian Observatory for Human Rights.

He said all 10 were members of the Asayish force.
“It was a massive explosion. There are at least 14 civilians that have been wounded,” Abdel Rahman said.

He said Kurdish security forces had cordoned off the area in the industrial district of Qamishli, a majority-Kurdish city in Syria’s northeast Hasakeh province.
Arin Shekhmos, a local journalist in Qamishli, said the blast could be heard throughout the city.

“I wasn’t close, but I could hear it from where I was,” Shekhmos told AFP by phone, shortly after visiting the blast site.

“There is a lot of destruction — the buildings on at least two streets have been completely destroyed,” he said.
Syria’s official SANA news agency also reported the explosion, saying there were reports of dead and wounded.

Qamishli, under the shared control of Kurdish authorities and the Syrian government, has been targeted by several bomb attacks this year. 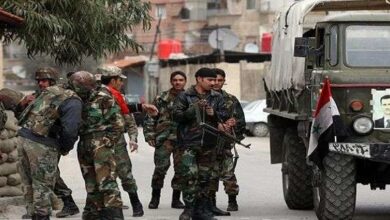 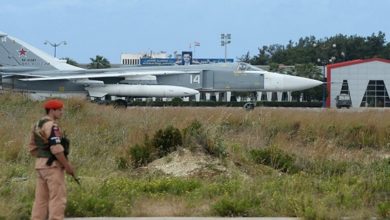 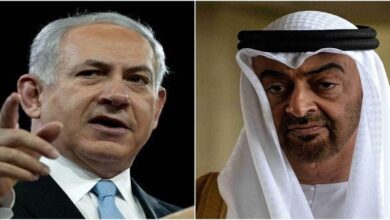