Turkish President Recep Tayyip Erdogan arrived in Doha on Monday at the head of a delegation to attend a meeting of the country’s High Strategic Committee.

Erdogan arrived in Qatar, a key regional ally, as Turkey’s economy is grappling with an historic currency crash and soaring inflation following a series of interest rate cuts that he had sought despite widespread criticism. 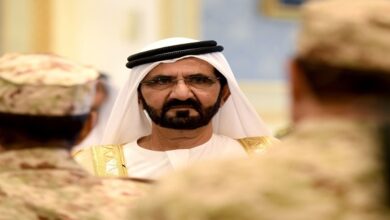