The Syrian government forces have made fresh gains against foreign-backed terrorists in Idlib province, the last major stronghold of militants in Syria, as the army tightens the noose around the extremists operating in the region.

According to Syria’s official news agency, SANA, government troops established control over the villages of al-Hraki and al-Qrati, besides several plots of farm land in Idlib’s southeastern countryside on Sunday.

The Takfiris were using the villages as a launching pad for their mortar attacks on areas in southern Idlib, which have returned to government control.

The armed conflict began in Syria in 2011. But the Syrian military, backed by the Russian air force and Iranian military advisers, have taken back control of most of the areas in Syria that had been held by militant and terrorist groups. 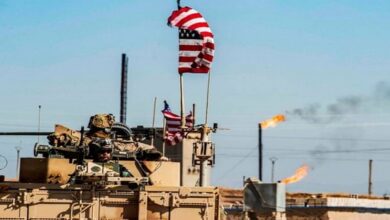 US Stealing Syrian Oil to Send it to ‘Israel’: Former US Diplomat 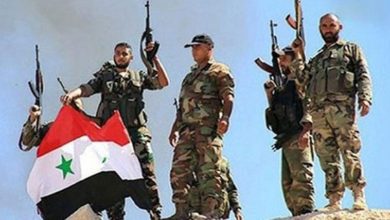 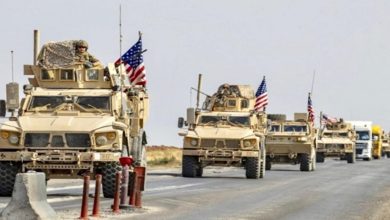 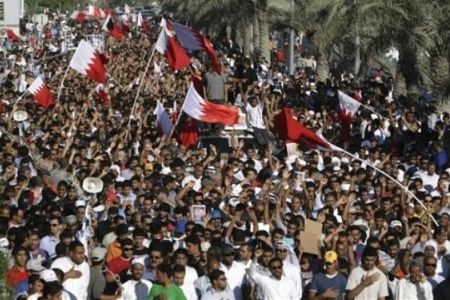