The deputy head of Lebanon’s Hezbollah resistance movement Sheikh Naim Qassem has said that the US dream of restoring its lost power in the Middle East in cooperation with Saudi Arabia will never come true.

“The US, in cooperation with Saudi Arabia, is trying to restore its power in the region,” Hezbollah Deputy Secretary General Sheikh Naim Qassem told a gathering of Lebanese students in Tehran on Thursday, adding, “However, we tell them that you will die before seeing your dream realized.”
Sheikh Qassem further referred to the destabilizing US role in the region, saying President Donald Trump is selling American missiles to the Saudi regime for the slaughter of Yemeni people on the pretext that they serve his country’s “strategic interests” and “regional stability”.
“This comes as the US and Israel were defeated by Lebanon [in 2006] and recently by [Hamas in] Gaza in a very short period of time,” he added.
The Lebanese official was referring to Israel’s 2006 war on Lebanon, which ended with Hezbollah’s victory, and the recent two-day conflict between the Israeli military and the Palestinian resistance forces in Gaza, which resulted in another defeat for the Tel Aviv regime.
The 33-day war between Israel and Hezbollah began in 2006 with the Israeli army launching airstrikes against Lebanese cities as well as the positions of the resistance movement. The war resulted in the demolition of thousands of homes and the deaths of over 1,000 Lebanese civilians.
Some 162 Israelis, including 119 soldiers, were also killed during the fighting. As Tel Aviv realized that it could not bomb Hezbollah into submission, it accepted UN Resolution 1701 to end the war. 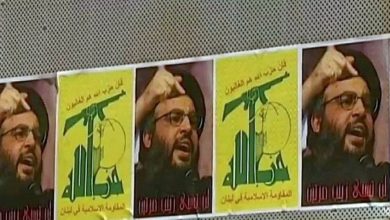 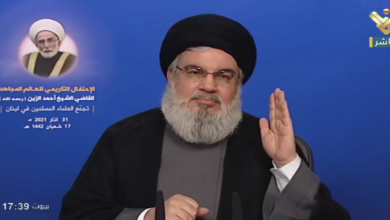 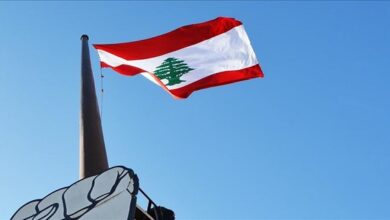