Lebanese Prime Minister-designate Saad Hariri has failed to form his cabinet due to stubbornness expressed by two of his allies including Samir Geagea of Lebanese Forces (LF) and Walid Jumblatt of PSP.

Geagea continues to insist that his party LF should give more seats in the cabinet from the share of Maronite Christians reducing the share of President Michel Aoun or his Free Patriotic Party that is led by his son Gibran Basil.
Walid Jumblatt, Druze leader, insist that three ministers share of Druze in the cabinet should be appointed as per his recommendation despite the fact that his opponent from Druze Community also has secured representation in the Lebanese parliament and he too has rightful claim to one ministry without recommendation from Jumblatt. The rival’s win heralds an end to monopoly of Jumblatt over Druze affairs.
Shiite News Monitoring Cell further reports that Lebanese parties had assigned Hariri on May 24, 2018 to form his cabinet but he has failed to accomplish the task despite passage of 45 days. 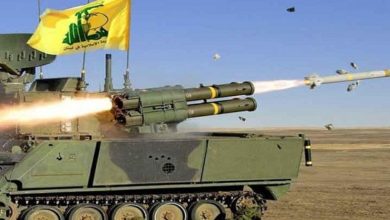