Lebanon’s resistance movement Hezbollah has condemned the Israeli regime’s recent aerial assaults on the besieged Gaza Strip amid the silence of the international community.
“What is taking place in the Gaza Strip is a clear Israeli aggression,” Hezbollah said in a statement issued on Thursday, adding that the Palestinian retaliation for the regime’s assaults is aimed at “reminding the enemy that it must keep committed to the truce obligations.”

The Lebanese resistance group further criticized the Arab states and the global community for remaining silent in the face of the Tel Aviv regime’s attacks on the besieged Gaza Strip, saying, “It gives the Israeli murderer a chance to continue its crimes without any fear of punishment.”

Hezbollah’s statement comes amid mounting tensions in the Gaza Strip following rounds of tit-for-tat attacks by the Israeli military and Palestinian resistance fighters in the blockaded territory.

The escalation began on March 11 when an Israeli airstrike killed three members of the Palestinian resistance movement Islamic Jihad in Gaza’s southern city of Khan Yunis. The deadly incident triggered a series of retaliatory attacks between the two sides.
On March 12, Israeli Minister for Foreign Affairs Avigdor Lieberman called for the full re-occupation of Gaza after the Islamic Jihad resistance fighters fired retaliatory rockets into southern Israel.

Secretary-General of the Islamic Jihad Movement Ramadan Abdullah Mohammad Shalah said on March 13 that Palestinian resistance fighters would not lay down their arms until all occupied Palestinian territories are liberated.

The Palestinian resistance movement of Hamas, which rules the Gaza Strip, has also slammed the Tel Aviv regime over the escalation of tensions in the Israeli-blockaded coastal enclave.
Attacks against Palestinians in Gaza continue despite a 2012 Egypt-brokered truce that ended the Israeli onslaught against the territory. Over 160 Palestinians were killed and some 1,200 others were injured in the eight-day Israeli offensive. 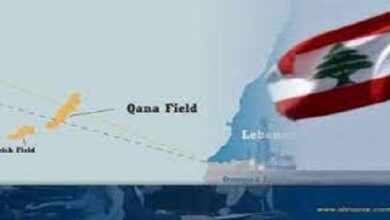 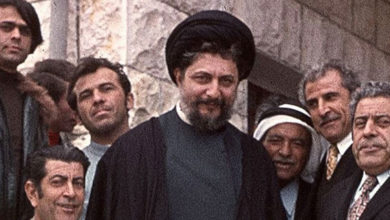