This comes after Israeli jets entered Lebanese airspace over the border towns of Nabatieh and Iqlim al-Toufah during a mock raid.

According to Lebanese sources, the raids were carried out in medium altitude.

This comes less than a month after Lebanese President Michel Sleiman tasked the country’s Foreign Ministry with lodging a complaint with the United Nations Security Council (UNSC) against Tel Aviv after it targeted a base belonging to the Lebanese Resistance Movement Hezbollah.

The government in Beirut, Hezbollah, and the UN Interim Force in Lebanon, known as UNIFIL, have repeatedly condemned the Israeli overflights, saying they are in clear violation of UN Resolution 1701 and the Lebanese sovereignty.

The Lebanese government has filed several complaints to the United Nations over the violation of the country’s airspace by the Israeli military aircraft. 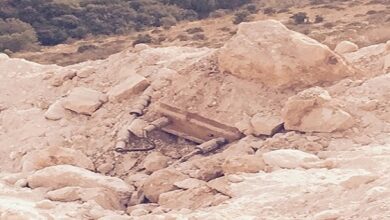 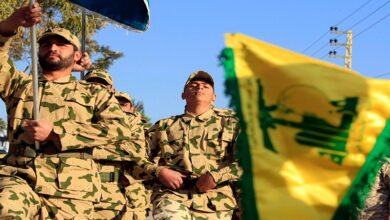