Hizbullah official in the Bekaa region Mohammad Yaghi stressed that “March 14 memorandum came with nothing new.”
“He, who recalls the positions, meetings, and plots of this group on the eve of July 2006 war against the resistance, recognizes that these attitudes serve only the US- Zionist project,” Yaghi said.
In a speech during the opening of the Victory Arc which was held in the Public Library in Hermel, he stated that “the calls of this team to deploy international troops along the Lebanese-Syrian border is the same thing they sought in the second half of August 2006.”
“However, they reached nothing,” he added.
The former MP highlighted that “they raise the issue at a time it has been asserted that March 14 is behind the smuggling of weapons, militants, and arms to Syria.”
“We heard nothing from this group when the Zionist enemy bombed our villages and cities and killed thousands of our people,” Yaghi stated.
In parallel, he predicted “the end of the conspiracy against Syria in Aleppo, where things began to unfold and the European Union began to sense danger.”

Quoting EU sources, Yaghi mentioned that “if the regime withstood strong for the next month, the EU will be exposed to a large earthquake on the economic and political levels.”

Yaghi further commented on the Turkish Prime Minister Recep Tayyip Erdogan statement that he wishes to pray in the Umayyad Mosque by saying: “it seems that Erdogan wants to turn the compass from al-Aqsa Mosque to the Umayyad Mosque, so that Syria becomes the enemy instead of “Israel”.”
“This is the logic of hypocrites who move according to US wills,” he concluded. 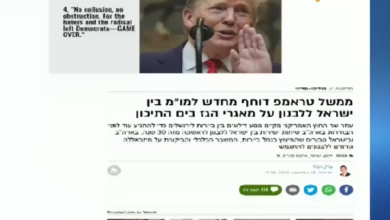 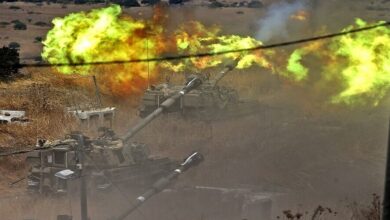