The Lebanese resistance movement Hezbollah has issued a statement welcoming a call by the country’s parliament speaker for national dialogue to lead the country out of political stalemate.

“Hezbollah expresses its full support for the dialogue initiative launched by Parliament Speaker Nabih Berri in his speech yesterday,” Hezbollah said on Monday.

It added that it views the proposed national dialogue as a “serious opportunity to find an exit” to some of the country’s major issues.

Lebanon has been stuck in political crisis since former President Michel Sleiman’s tenure ended in May 2014, with the parliament still unable to choose a successor to him.

Lebanese political factions are split on numerous domestic and foreign affairs, causing a stalemate over the choice of president.

Public discontent has grown in the past weeks as ongoing political deadlock has practically paralyzed the government.

Last week, Prime Minister Tammam Salam threatened to step down due to violent clashes between police and demonstrators protesting over the country’s failure to collect garbage from the streets.

Violent protests have left at least one person dead while dozens of protesters and police forces have been injured.

The Lebanese constitution outlines a unique power-sharing system in which the top governmental positions each belong to a particular ethnic-religion group in the country.

The president must be a Christian, the prime minister a Sunni Muslim and the parliament speaker a Shia Muslim.

Any presidential candidate would have to receive the backing of the two main political blocs, the March 8 alliance and the rival March 14 alliance, to win the necessary majority from the parliament’s 128 members.

Hezbollah and its March 8 allies support former army general Michel Aoun, who is the leader of the Free Patriotic Movement, for the presidency against his political rival Samir Geagea, who is backed by the March 14 coalition. 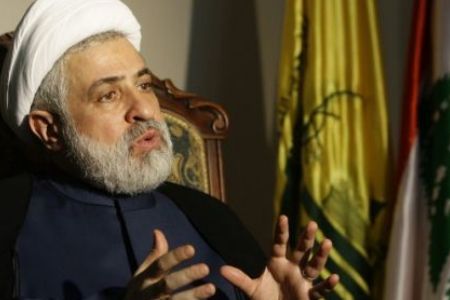 Hezbollah Warns: All Options are Conceivable 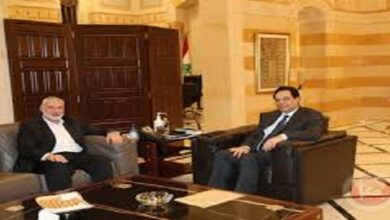