Loyalty to Resistance parliamentary bloc held o Thursday its weekly meeting at its headquarters in Haret Hreik, issuing, in the aftermath, a statement that recapitulates its attitudes towards the various issues in Lebanon and the region.

The statement indicated that the bloc is following up the maritime border demarcation file, stressing that time is not open for the Israelis to finalize this issue.

The bloc also praised the Islamic Resistance performance in this regard, voicing bet on its vigilance and readiness in face of the Zionist plots.

Expressing solidarity with the Lebanese citizens suffering from the repercussions of the socioeconomic crisis, Loyalty to Resistance bloc called for forming the new government and finishing the preparation of the state state budget draft law.

The statement also hailed the Islamic Jihad Movement and the harmony among the Palestinian factions in confrontation of the Zionist aggression on Gaza, greeting the martyrs’ souls and the steadfastness of the Palestinian people. 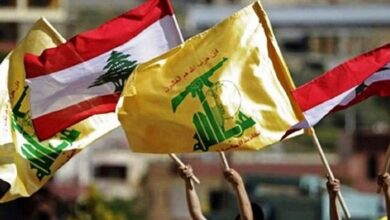 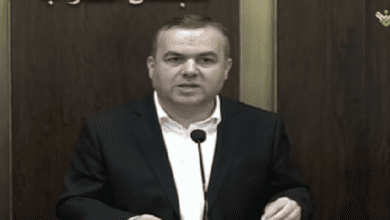 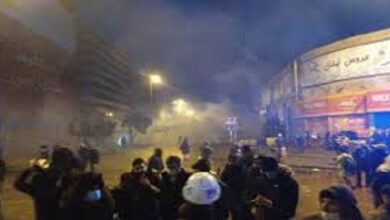