Spokesman of Beirut Port blast victims’ families, Ibrahim Hoteit, warned that suspicious sides are planning to exploit the blood of the victims politically, rejecting the attempts to stir sedition among the martyrs’ families.

Hoteit reiterated his call on the judiciary authorities to recuse the judicial investigator into the explosion due to his bias performance in this regard, wondering about the reason of delaying the disclosure of the investigations outcomes.

Al-Bitar had issued arrest warrants against officials as well as military figures on an illogical basis, pushing the defendants and observers to cast doubts on his probe.

On August 4, 2020, a massive blast rocked Beirut Port blast, killing around 195 citizens and injuring over 6000 of others. The explosion also caused much destruction in the capital and its suburbs. 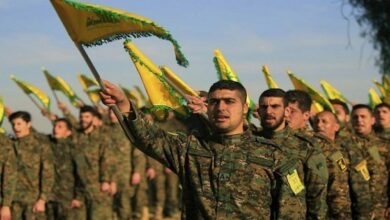 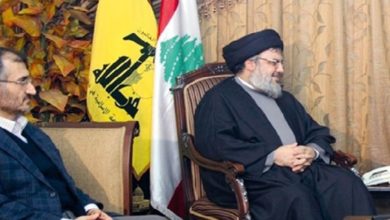