Hezbollah issued on Thursday a statement in which it denounced the disgraceful assaults carried out by a number of partisan groups upon crowds of Syrian citizens in some Lebanese areas, which left injuries, sabotage of buses, and repugnant racist abuses that have nothing to do with the human and moral values as well as the normal relations supposed to be between the Lebanese and the Syrians.

The statement stressed that those groups and the political forces which support it do not represent all the Lebanese people that insisted during the long years of the Syrian crisis on embracing the displaced from their country.

“Undoubtedly, the vast majority of the Lebanese people are innocent of these unacceptable acts,” the statement added, “The Lebanese people believes in the good neighborliness with Syria and looks for the restoration of the normal ties between Lebanon and Syria in favor of the two countries at various levels.”

“The heavy turnout of the Syrians in the presidential elections has undoubtedly angered them after the complete collapse of the plot aimed at investing politically in the displaced Syrians and their tragedy that was caused by the takfiri and terrorist forces as well as their international and regional sponsors.”

Finally, Hezbollah called on the security and judicial authorities in Lebanon to address this issue strongly, prevent similar violations, try the offenders, and curb hatred and abominable racism. 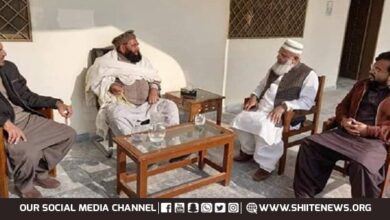 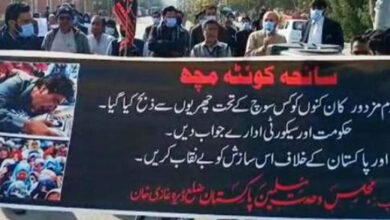 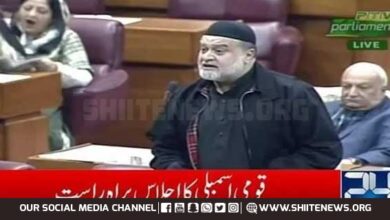