The Dutch newspaper De Telegraaf quoted an unnamed European security official as saying that Israel had planned to assassinate Hezbollah Secretary General Sayyed Hassan Nasrallah on the day of Ashura, November 4, but failed due to Hezbollah’s sophisticated technology.

Al-Alam news network said the official, who works in a European country’s embassy in Tel Aviv, had told De Telegraaf that the Zionist regime of Israel planned to launch a precision-guided missile with a low destructive power from an unmanned aerial vehicle (UAV) to suggest that it was a suicide attack not a missile attack.
The Zionist regime was to carry out the attack on the day of Ashura, the tenth day of the Hijri lunar calendar month of Muharram which fell on November 4 this year.
The Hezbollah leader delivered a public speech on that day, which marks the martyrdom of Imam Hossein (PBUH) and his companions in the Battle of Karbala in 680 AD.
The European security official said the attack failed due to logistical problems and the sophisticated technology used by Hezbollah security units. 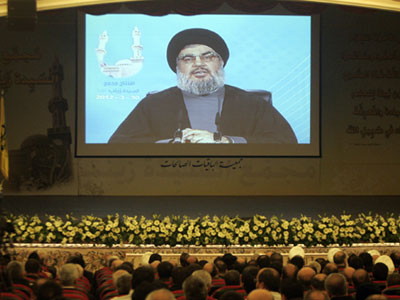 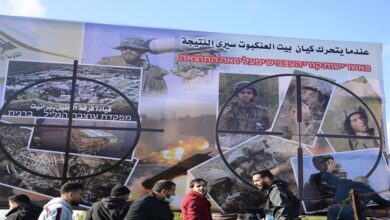 Lebanon’s Poster vs Israel’s Poster: When ‘Spider Web’ Entity Moves, It Will See the Result 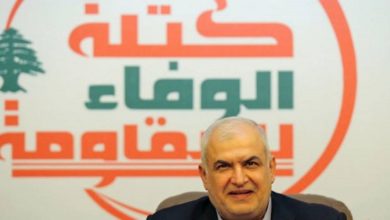