Israeli reconnaissance drones entered the country’s airspace and flown over the southern parts of the Arab country more than two dozen times in flagrant violation of a UN Security Council resolution.

The Lebanese Army said in a statement that the unmanned aerial aircraft crossed into Lebanese skies at around 5:50 a.m. local time (0250 GMT) on Friday and left at around 12 p.m. They hovered over southern Lebanon and conducted 20 missions.

All violations were in a circular flight format and are being monitored in coordination with the United Nations Interim Force in Lebanon (UNIFIL), it said. 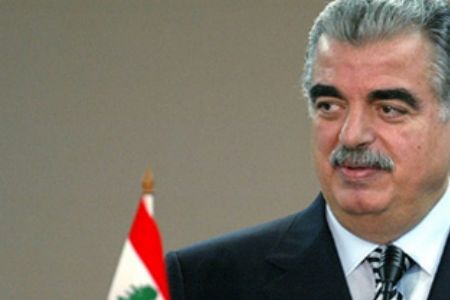