Iraqi authorities announced on Wednesday the capture of nine ISIS terrorists in different parts of Mosul, the group’s previously-proclaimed capital.

“Acting up a tip-off, Nineveh police arrested nine terrorists of ISIS militant group, for whom arrest warrants were issued for fighting security forces and targeting citizens,” Baghdad Today quoted Spokesman for the Interior Ministry Saad Maan as saying in a statement.

“The arrests were made in different parts of Mosul’s eastern and western sides,” the statement read. 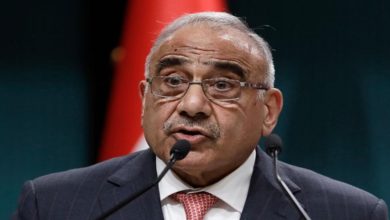 Iraqis liberated Iraq from Saddam, not the US