Reports from Iraq raise questions over the government’s silence on a series of assassinations targeting Shia officers in the army, police and intelligence service.

In the latest of the attacks, terrorist elements assassinated deputy director of police forces in the province of Maysan on Monday morning while he was at a special session in the Iraqi capital of Baghdad, Nahrain Net news website reported.

Earlier, an officer in the army rank of major was hit in the capital where militants gunned down police Capt. Haider Zuhair near a courthouse Â in the Western district of Karkh, using weapons fitted with silencers.

The attacks came within 24 hours after the assassination of three other officers serving in the military and the police.

In Kirkuk, police chief Col. Ahmed Chmirani survived an assassination attempt after his convoy was targeted by a bombing attack on Monday morning in the city’s southern neighborhood of Wasta.

Chmirani and three of his bodyguards were injured in the incident which also left three civilians wounded.

A similar attack was carried out in July, when a blast hit the convoy of Kirkuk police chief Brig. Gen. Borhan Tayyib, leaving him seriously injured and killing his son.

Late on Sunday, unknown gunmen stormed the house of Dr. Adnan Mohammed Saleh in the center of Kirkuk, shooting the doctor dead.

Reports by Nahrain Net had earlier revealed the existence of am underground team of elements from executed dictator Saddam Hussein’s outlawed Ba’ath party.

Operating under the supervision of the US intelligence service CIA and backed by Saudi Arabia, the group is reportedly tasked with the liquidation of Shia officers and politicians.

The project is ultimately aimed at taking Ba’athist elements and their sympathizers to power to pave the way for a military coup and the return of the banned Ba’ath party to Iraq’s political arena.

Zaid Jubouri, an official for the group, also known as the Sons of Iraq, welcomed this measure, saying it would also serve as a positive step to stem terror attacks targeting the Awakening forces in recent years. 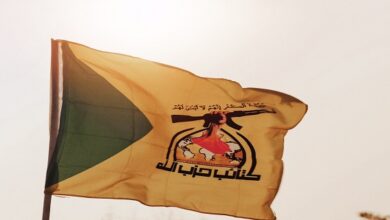 Rocket attack against US embassy in Iraq mere fabrication by Washington: Kata’ib Hezbollah 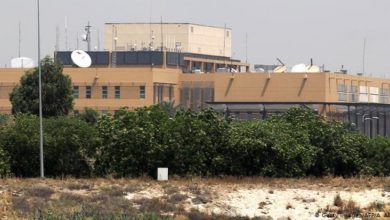 US confirms rocket hitting dining facility of its Baghdad embassy 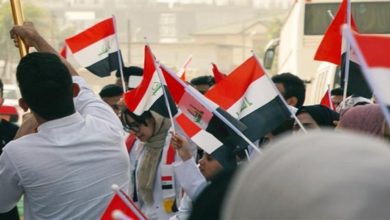