Syed Moktada Al Sadr said that the latest blast are an attempt to cripple the US withdrawal from Iraq stressing that the government is diverted by assigning positions and stands watching while Iraqis die.

The explosions show that terrorists are reckless they also prove that they are agents for the occupier and they are acting this way to give him the pretext to stop its fake alleged withdrawal, Sadr added.

These explosions come at a time when the people became without shelter nor water nor electricity. 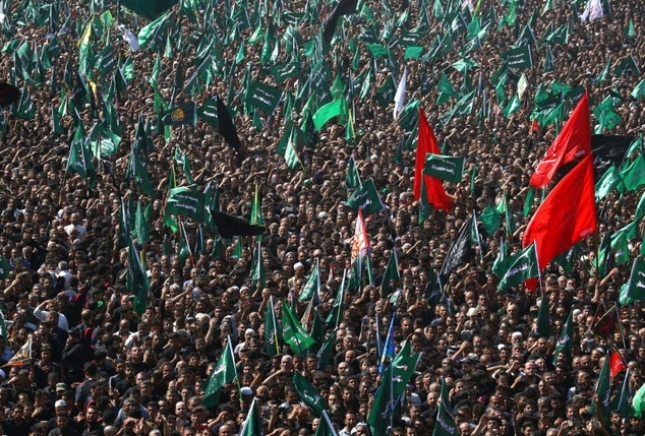