Tel Aviv has warned that it will hold Beirut responsible for any Hezbollah attempt against Israel after Lebanon endorsed a bill allowing the movement to keep its arms.

“The Lebanese government and Hezbollah are becoming entwined and they will bear responsibility for any attack against Israel,” Prime Minister Benjamin Netanyahu said Monday. “Hezbollah is today the real Lebanese army and it has replaced Lebanon’s army as the dominant force by arming and organizing itself as a full-fledged military, ” he added. After a unity government that included Hezbollah was formed, Lebanon’s cabinet adopted a policy statement granting the movement the right to keep its arms. Israel, however, has expressed concerned over the move, saying it is the violation of the UN Security Council Resolution 1701. “Resolution 1701, as an international agreement aimed at preventing Hezbollah’s rearmament, has totally failed. The number of rockets Hezbollah possesses today is much larger” than before the 33-day war, the premier said. The regime had formerly voiced concern over the movement’s military possesses, saying it is capable of putting the main cities of Tel Aviv and Jerusalem Al-Quds in range of its rockets. Israel fought the 33-day war to destroy Hezbollah’s military power but eventually left southern Lebanon without achieving any of its objectives.
Tags
Hezbollah weapons rights draw Israel ire
Facebook Twitter LinkedIn WhatsApp Telegram Viber Share via Email Print 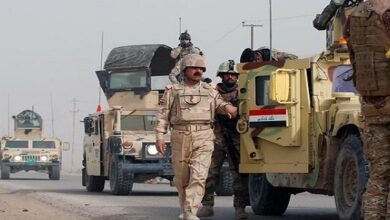 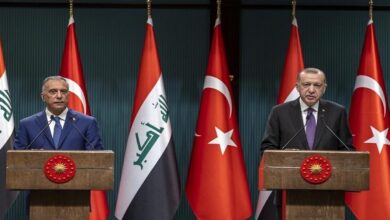