The famous Iraqi journalist, who threw his shoes at George Bush in protest of American policies, stated that it the occupation led by Barack Obama continues heâ€™ll throw his shoes at Obama as well. Muntazir al-Zaidi was condemned to one year in prison for throwing his shoes at the former president of the United States, George Bush. In a media conference held in Paris, France he stated that his actions were a form of peaceful protest against the occupation of the Iraqi nation. Zaidi emphasized that he will return to Iraq despite the dangers and threats on his life. Zaidi, in regards to the Iraqi officials who demanded that he apologize for his actions which disgraced the president of a foreign country, said: â€œMy actions were legal because my country was occupied. Resistance against occupation is a national obligation and right.â€ This Iraqi journalist was asked: â€œAre you prepared to throw your shoes at the present president of the United States, Barack Obama, if he does not take American soldiers out of Iraq? He answered that there is no doubt that he would throw his shoes at anyone who occupies his country, no matter what is color, religion, or race is. 06.12.2009

Death the only option for Shi’ites under ISIL: Sayyid Ammar al-Hakim 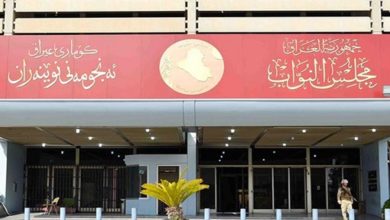 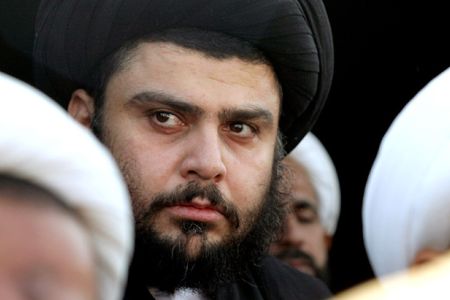 Muqtada al-Sadr warns against US presence in Iraq