A senior Iraqi political figure urged the Al Khalifa regime in Bahrain to review its verdict against Sheikh Isa Qassim, the spiritual leader of the Persian Gulf country’s Shiite majority.

Head of the Iraq’s Supreme Islamic Council Sheikh Hamam Hamoudi condemned the decision made by Al Khalifa regime’s court of appeals to uphold the ruling against Sheikh Isa Qassim.

“We want the Bahraini officials to behave rationally and do not execute the decision,” he noted.

The cleric cautioned Bahraini officials about the consequences of their decision on the country’s stability.

He urged the international organizations including the United Nations High Commissioner for Human Rights, Amnesty International and the Organization of Islamic Cooperation (OIC) to exert pressure on Bahraini officials to review their verdict on Sheikh Isa Qassim and end his house arrest.

The Iraqi political figure urged also the international organizations to impose pressure on Bahrain’s ruling regime to release the detainees and avoid use of force against peaceful protesters who are seeking their legitimate rights.

The Bahraini regime has recently confirmed a decision taken by a court earlier this year to sentence Sheikh Qassim to one year in prison and stripping him of his Bahraini nationality.

The ruling against the prominent Shiite cleric sparked widespread protests and condemnations.

Bahrain, a close ally of the US in the Persian Gulf region, has been witnessing almost daily protests against the ruling Al Khalifa dynasty since early 2011, with Manama using heavy-handed measures in an attempt to crush the demonstrations. 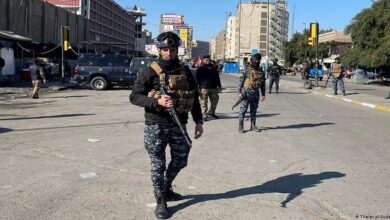 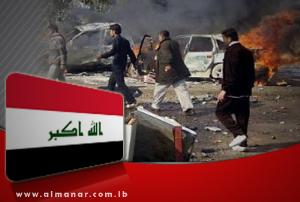