ISIL’s mufti urged the militants to immigrate to either Egypt or Palestine, a local source from Nineveh province said.

“ISIL mufti has called on Arab militants to head toward the promised land in Egypt or Palestine, The group doesn’t know how to manage the situation after losing most of its leaders and where those militants who escaped had headed to after crossing borders with Syria,” the source said, Al Sumariya reported.

Last week, news reports mentioned that the group issued a brief statement declaring the town as an independent state from the proclaimed caliphate.

A source was quoted earlier this month as saying that non-Iraqi ISIL militants executed the last local leader in Tal Afar and the town is currently run by Arab and foreign members after eliminating all the Iraqi leaders.

Tal Afar is one of the important strongholds still held by ISIL in Nineveh since August 2014.

Most of ISIL Arab members, according to the source, who preferred anonymity, “fled Tal Afar town, West of Nineveh, after being defeated in the battles there.”

In related news, another local source from Kirkuk said the amount required for smuggling ISIL foreign militants from Tal Afar and Hawija to the Iraqi borders have reached up to US$20,000. 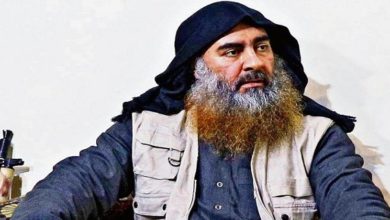 Royal Air Force in Libya on a mission to “capture or kill” al-Baghdadi: Report 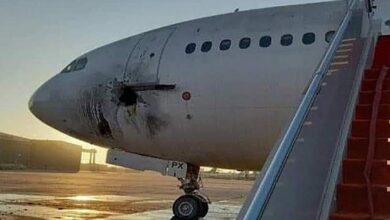