A Christian commander of Hashd al-Shaabi (Iraqi volunteer forces) blasted Washington for avoiding assistance to Iraq in hard days, and said the US is never allowed to set up military bases in the Arab country.

“Today, we are witnessing that the US forces have not liberated even an inch of the Iraqi territories and even we witnessed the US-led coalitions’ certain measures and attacks against Hashd al-Shaabi and it was just the Iraqi nation which freed the ISIL-controlled areas,” Sheikh Riyan Salem al-Kaldani said on Tuesday.

He reminded the time when the ISIL occupied Iraq, and said despite the fact that the Iraqi government asked for the US assistance, Washington didn’t show any sympathy and even pounded the Hashd al-Shaabi forces to delay the liberation of different areas.

“We will never allow the US to set up any military bases on Iraq’s soil,” al-Kaldani underlined.

In relevant remarks on Sunday, a commander of Hashd al-Shaabi said the US intends to maintain its military presence in Iraq even after annihilation of the ISIL terrorist group in a bid to carry out more plots against the country.

“The Americans are in the operations room as military advisors to give advice to the security bodies, including the army and the interior ministry but we in Hashd al-Shaabi don’t need the Americans,” the commander said.

Asked about the rumors about the deployment of Blackwater security firm forces at the Iraqi-Syrian borders, he said that the Central government has agreed with its presence but Blackwater has no power to control the borders or fight against the ISIL.

“The US presence in Iraq is aimed at fomenting and practicing seditions specially in the post-ISIL era,” the commander warned. 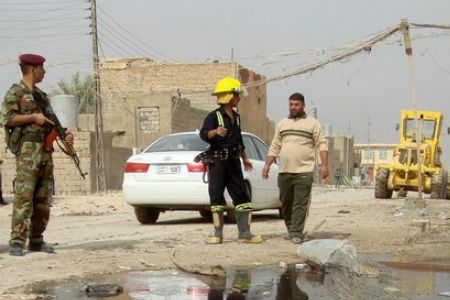 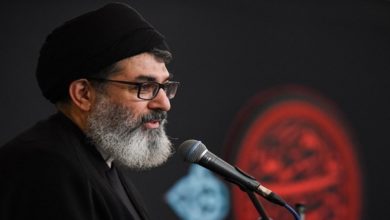